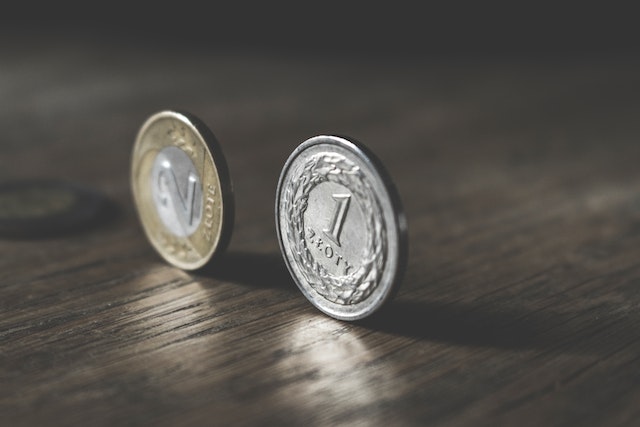 There are several different silver coins on the market today. From Morgan Dollars to Canadian Silver Maples, you’ll find plenty to choose from. Read on to learn what each one offers, and which might be the right option for you.

The American Silver Eagle is the most popular pure silver bullion coin. It’s one of the most recognizable coins in the world and is a great investment.

The first silver American Eagle was released in 1986, and it continues to be a hit today. The coin is available in different striking types, including proof, uncirculated, and burnished.

Each year, the US Mint produces millions of coins for the market. They are sold to the public in bulk to authorized distributors. These distributors spread the coins evenly across the country, helping to keep premiums low.

In 1986, the Liberty Coin Act was introduced by Senator McClure. This legislation aimed to reduce the national stockpile of silver. It also made the American Silver Eagle legal tender. During the Global Financial Crisis, investors began purchasing safe haven assets like silver and gold.

Silver coins are a great way to diversify your portfolio. They are affordable and offer a reliable investment. Their value depends on the spot price of silver, which changes constantly when the markets are open.

The Canadian Silver Maple Coin is one of the most popular bullion coins in the world. It has been designed to commemorate the maple leaf, which has been the national symbol of Canada for over two centuries.

The coin features a textured maple leaf mark microengraved with laser technology. This design provides a level of protection against counterfeiters. In addition, the reverse features a stylised Maple Leaf and the privy mark.

The obverse also has the aforementioned laser engraved diffraction pattern. While the Maple Leaf has been produced in numerous versions over the years, the obverse has remained largely unchanged.

Another important feature of the Silver Maple is the grooved surface, which is used as an anti-counterfeiting device. These two features help increase the visual depth of the coin.

There are multiple variations of the Maple Leaf including a special series of the 2010 Winter Olympics commemorative coins. Each of these coins has a different finish.

The Canadian Silver Maple coin is available from providers such as Monex, which sells the coin in units of 100 coins. The coin is packaged in a mint tube, which has protective plastic flips.

Morgan Silver Dollars are one of the most coveted coins in the world. They are not only stunning pieces of history, but are also prized by collectors today.

These coins have a long and colorful history. The first ones were produced more than a century ago. Many of these coins were melted during the early 20th century. But now they are highly sought after, especially the uncirculated Carson City varieties.

A Morgan Dollar specimen must be authenticated by a reputable third-party grading service. Some coin dealers have been known to sell raw coins. Also, keep an eye out for missing Mint marks.

There are many varieties of Morgan Dollars, including the VAM set. This popular variety features deep hues of different colors.

The coin trades for a premium, as well as a discount, depending on its condition. Almost uncirculated coins trade closer to VF, while cleaned examples are priced at two grade levels lower.

There are many world-class collections of Morgan silver dollars, including high grade business strike coins. However, not all types of coins are created equal.

Numismatic coins are different from bullion coins in many ways. They are not meant to be held by the government. Instead, they are for collectors, hobbyists, and investors.

Because of their rare nature, numismatic coins have a premium. This means that they have a higher value than bullion coins. The higher value comes from being one-of-a-kind, being minted in a special way, or having historical value.

The numismatic market is small and highly specialized. However, it is not as liquid as the bullion market. That makes it hard to find willing sellers, and difficult to get an accurate price.

A coin’s value is based on a number of factors, including the mintage, rarity, metal content, and condition. It is also influenced by external factors. If the bullion price increases, then the value of numismatic coins can also increase.

Numismatics are considered collectibles by the IRS. However, there is no tax advantage for buying them. Buying a coin is not a great long-term investment.

No comments to show.